Concours competitions are generally run during the various Rallies. Here, the emphasis is as much on originality as the condition, although this also is very important. The general aim is to present a vehicle that is in the same, or better, condition than it was in when it left the production line. Unless original, modifications are not allowed, and components 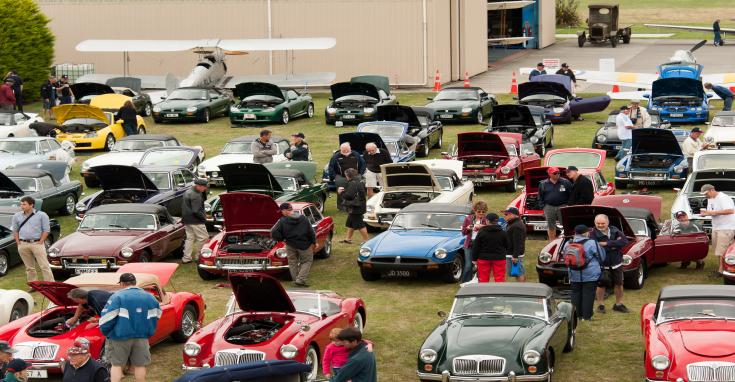 must be suitable for the year and model of the automobile. Even components or features fitted to automobiles of the same type, but in a different production year or trim level, are generally not allowed. Original-equipment-accessories from the manufacturers own range are allowed and some competitions allow after-market equipment and accessories, provided they are of the correct period. On top of this, automobiles must be presented in flawless visual condition, as with other Concours-grade cars.

Various sprint events are run from time to time by the club, usually in conjunction with a rally.  There are several types of sprints:

Autocross is a form of motorsports that emphasizes safe competition and active participation. An autocross is a timed competition where drivers navigate one at a time through a defined course on either sealed or unsealed surfaces. Autocross differs from road racing or oval racing in that generally there is only one car on the track racing 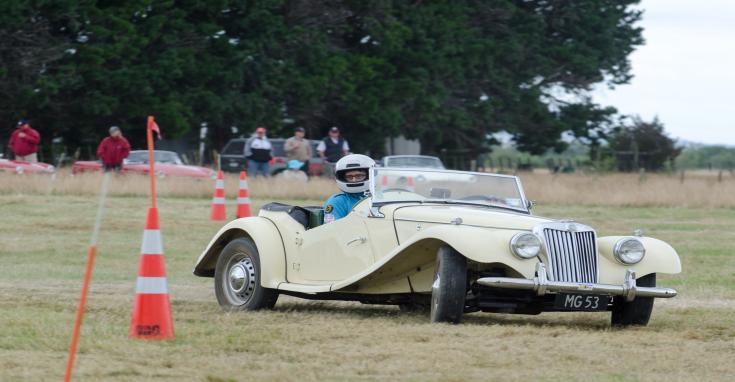 against the clock rather than other cars. As an entry level motorsport it provides a stepping stone for drivers looking to move into other more competitive and possibly expensive forms of motorsport including rally and circuit racing.
Autocross courses are typically 1 to 2 kilometres in length and tend to place more emphasis on car handling and driver skill rather than on sheer horsepower. Courses may be temporary and marked by traffic cones or be permanent tracks with approval by a motorsport body. 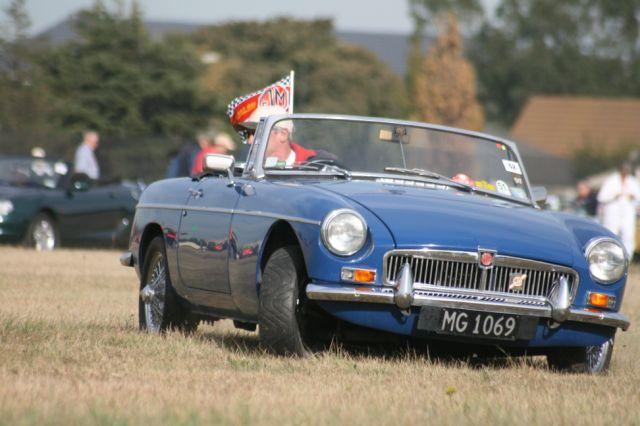 Events typically have many classes which allow almost any vehicle, from economy sedans to purpose-built vehicles, to compete. Due to the nature of a typical track speeds can be slower in absolute terms when compared to other forms of motorsports, usually not exceeding highway speeds, but the activity level (measured in discrete turns per minute) can be higher than even Formula One due to the large number of elements packed into each course.

Motorkhana is a low-cost form of motorsport, unique to Australia and New Zealand but similar to autotesting in the UK and Ireland and somewhat similar to autocross in the US. It involves manoeuvring a car through tight tests as quickly as possible - one car at a time - on either grass or bitumen surfaces. This usually requires sliding and spinning the car accurately while maintaining speed through the test course. Some reversing is usually included. The majority of competing cars are small, front wheel drive, hatchbacks as they can handbrake slide round the cone or flag and the front wheels can still drive the car.  Each test takes from 15 to 60 seconds to complete and is defined by flags. Hitting flags or going the wrong way incur time penalties which are added to the total time. A day’s competition - an event - usually includes 8 to 12 tests. Vehicle speed rarely exceeds 60 km/h (37 mph) but the tightness of the tests ensures the driver is kept very busy.  Most competitors use normal road cars but some use specially built vehicles (motorkhana specials) which are much lighter and have specialised braking systems to facilitate the 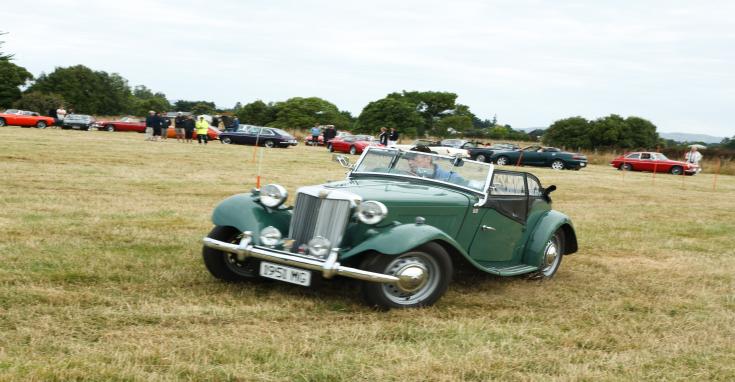 spin turns. Some motorkhana specials use modified automatic transmissions to facilitate rapid gearchanges between first and reverse gears. They usually use racing slick tyres for bitumen and concrete surfaces.